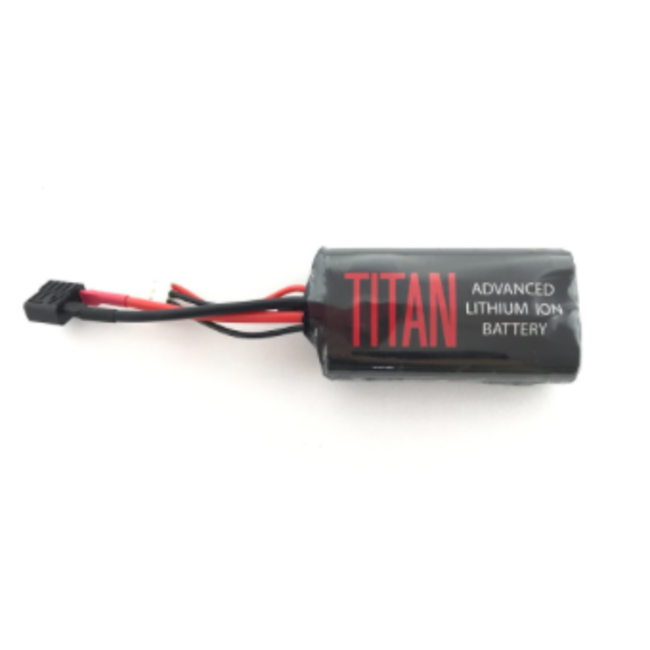 
No Puff
Titan Power batteries will never puff and become unsafe like lipos will that have been either neglected or simply aged over time. 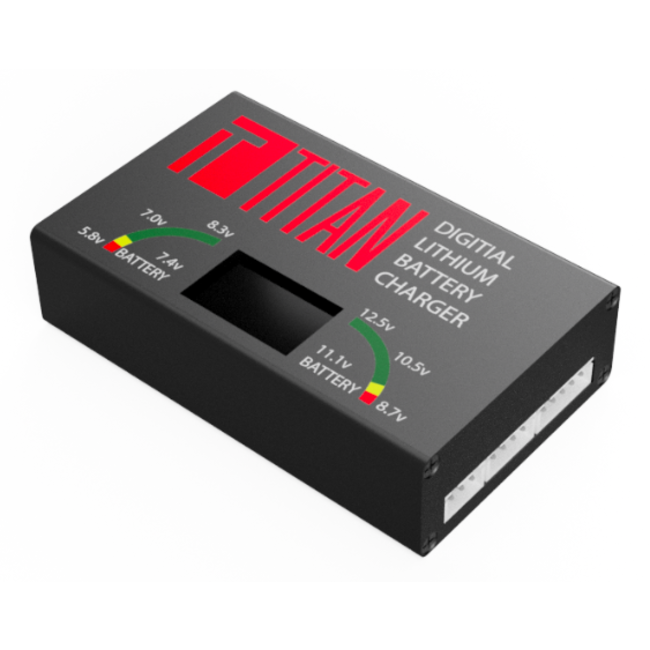 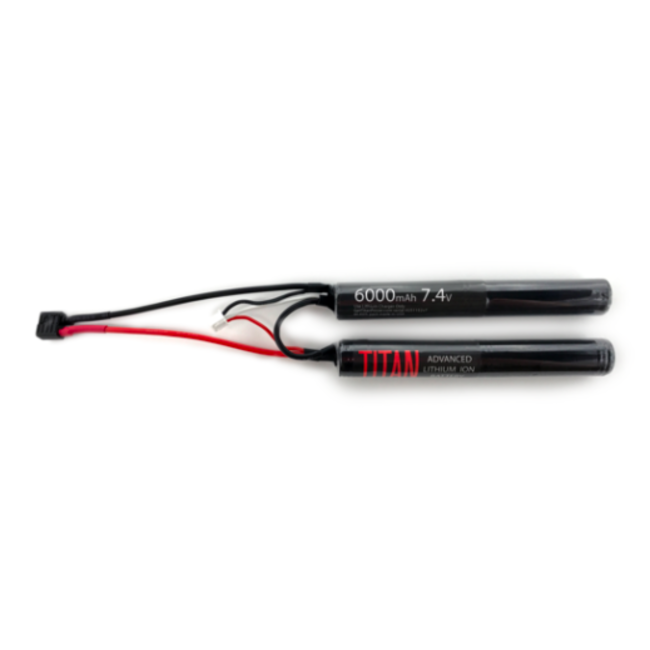 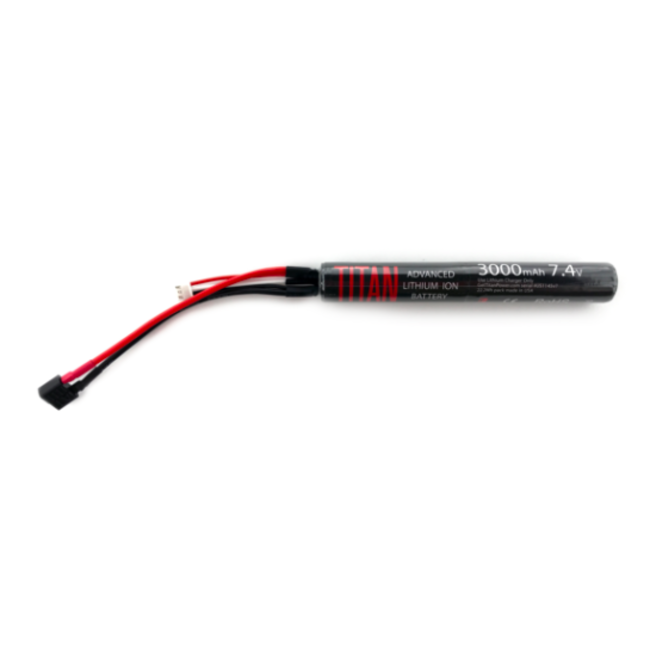