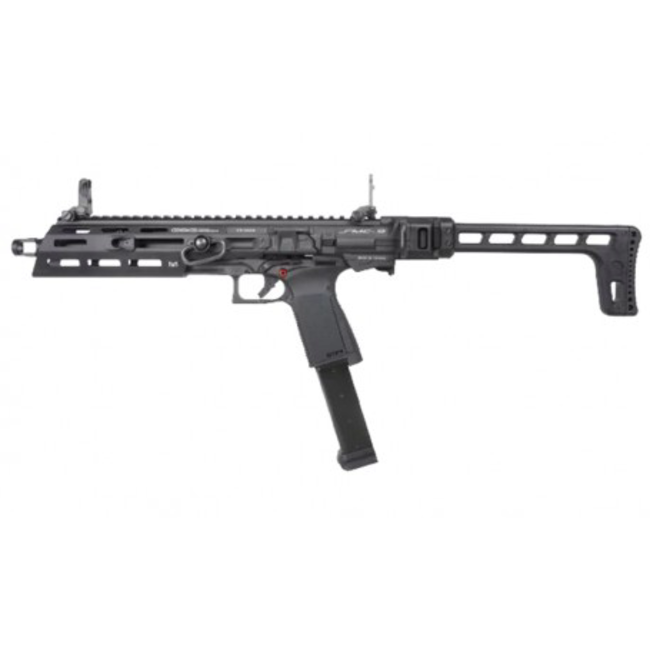 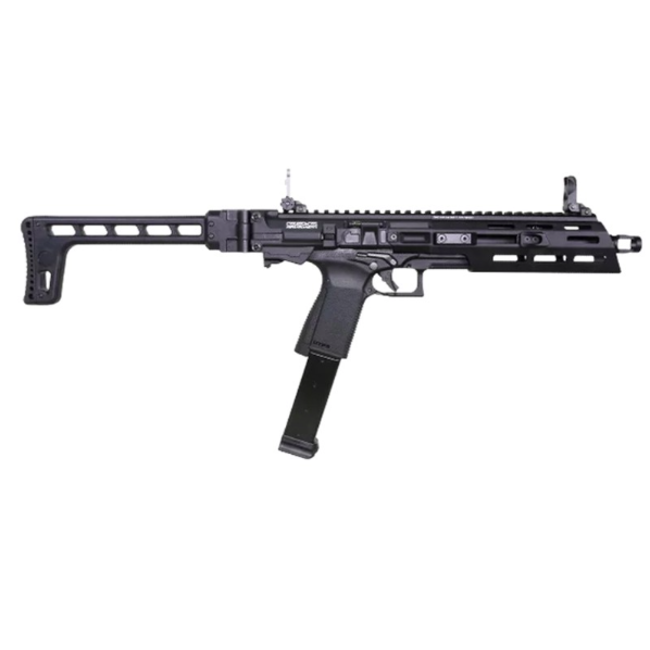 The G&G SMC-9 is a pistol carbine kit like no other. Instead of releasing a clam shell design in which you place the pistol like other companies, the SMC-9 has been designed from the ground up to a point you could cal it its own product. G&G have built the carbine in such a way that the kit includes all the working components that the top of a pistol for example would hold. You simple then just connect the GTP-9 lower and away you go.

This is why we think this carbine kit has been so successful. You have a sleek compact with an integrated bolt system which function like an SMG gas blow back. This means you have no slide to reciprocate like with the pistol cutting down on mass and giving you the ability to cram more into the space. This kit here comes with the lower half already attached and a 50 round magazine included. It will accept the normal size GTP-9 magazines also. 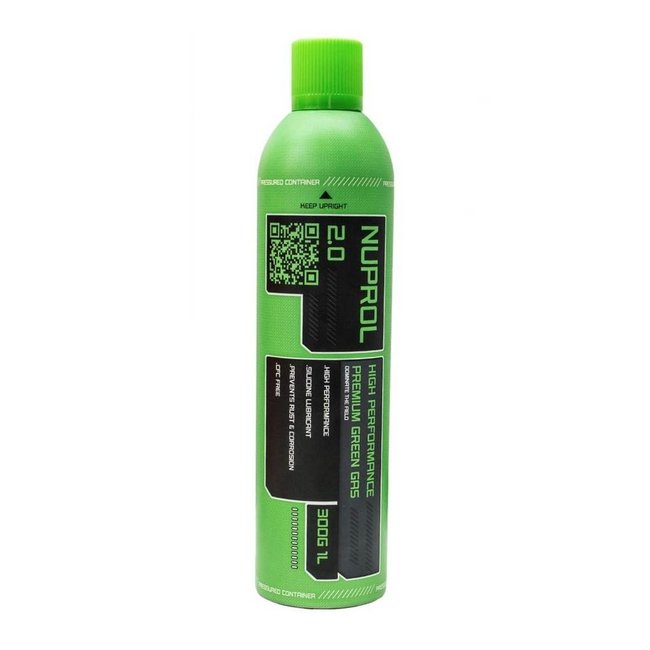 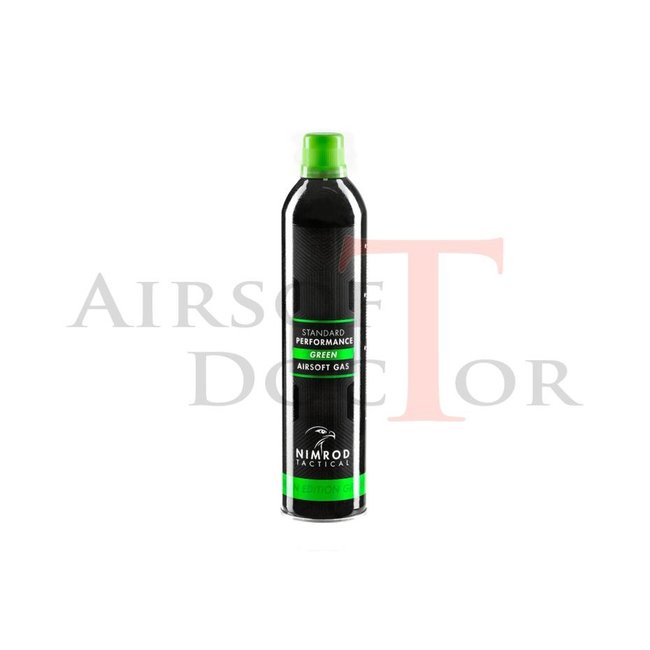