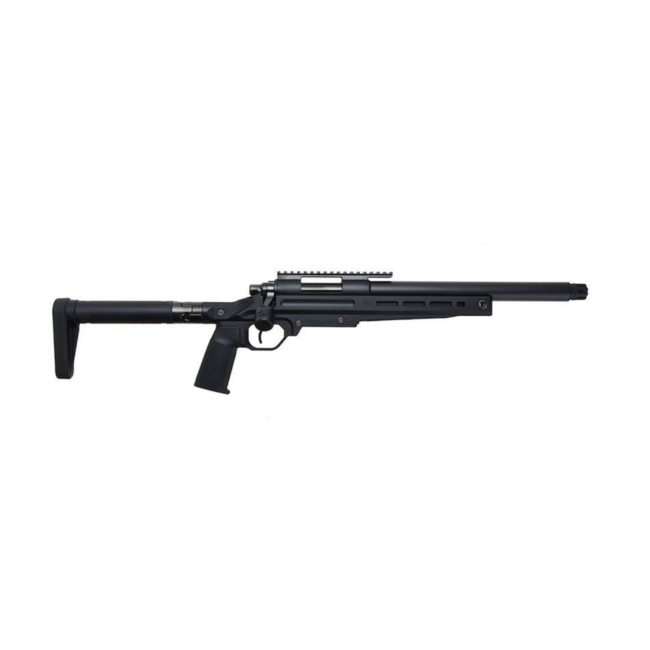 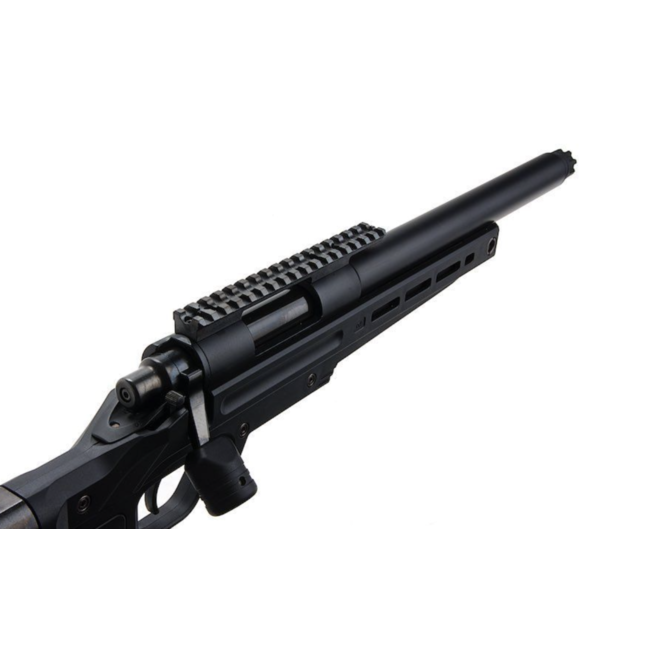 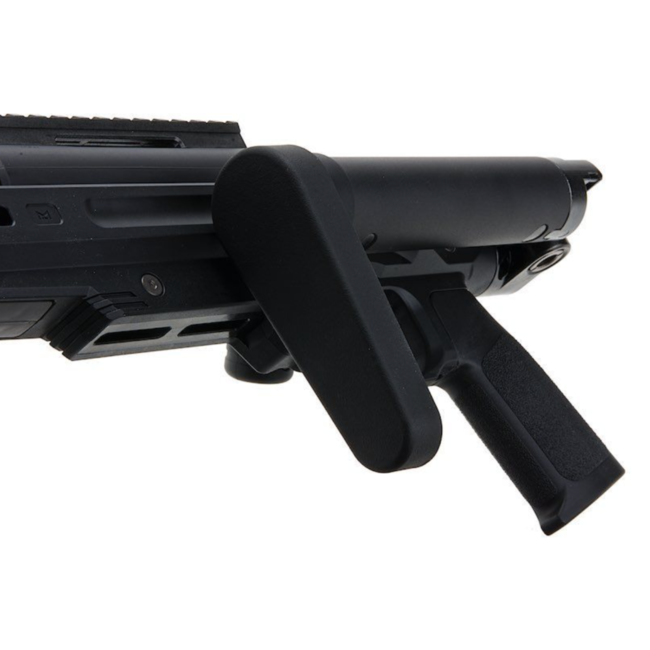 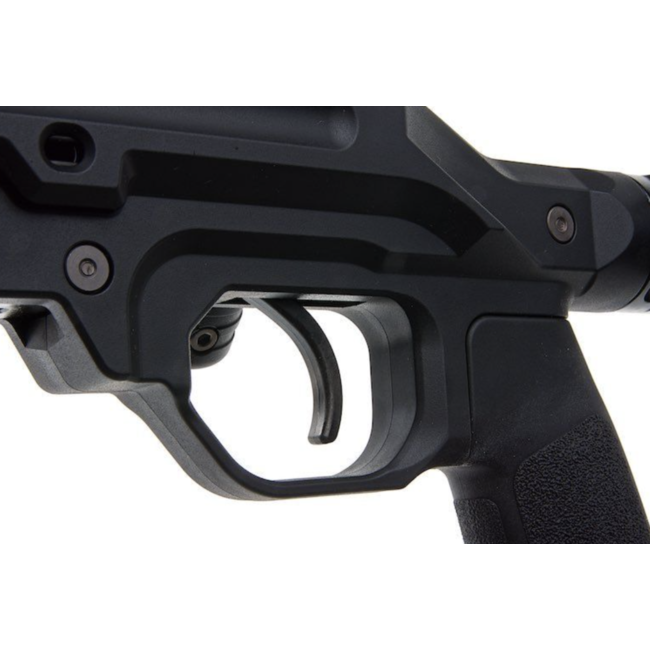 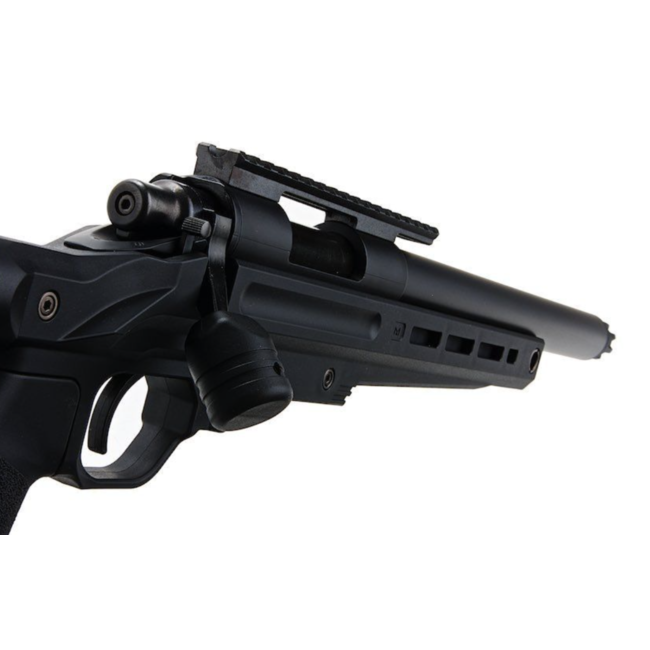 The Tokyo Marui VSR-10 has been considered one of the best, if not the best, airsoft sniper for over a decade. During its time on top, the VSR-10 was the benchmark for consistency, accuracy, and upgradability. However, in recent years, many other manufacturers have consistently innovated, giving the VSR-10 much needed competition.

The latest offering and successor to the legendary VSR-10 is finally here, the VSR ONE. This upgraded airsoft sniper rifle is a fresh take on the legendary platform, bringing it in line with many of the current generation's sniper rifles from various manufacturers!
One of the most striking features of the new VSR ONE is probably just how it looks. The redesigned chassis is a departure from the traditional rifle style stock they used in previous generations. The chassis is made from lightweight and robust polymer featuring M-LOK slots on the 3, 6, and 9 o'clock positions for the mounting of accessories and standard picatinny rail for mounting optics. Its pistol grip is angled straighter for a more natural shooting position and it's also interchangeable with other M4 / AR15 style gas airsoft rifle pistols grips. The enlarged bolt knob mated to the cylinder / bolt of the rifle allows for easier operation all the while still maintaining its buttery smooth operation. The VSR ONE also comes with a folding stock to make it even more compact when transporting it and finally it comes standard with an adjustable trigger for length of pull and weight. Internally, the VSR ONE boats the same tried and tested system found in the VSR-10. This means the gun will instantly be ready for upgrades as there is an exceptionally wide variety of parts for you to supercharge your rifle. 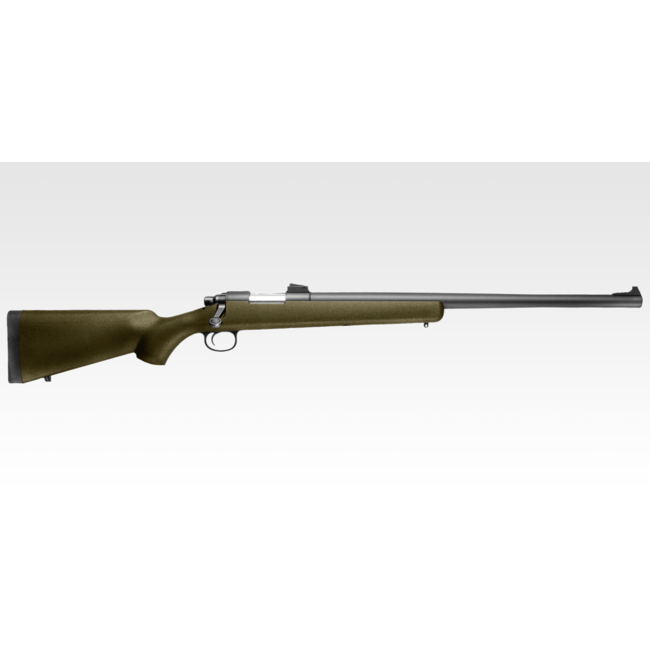 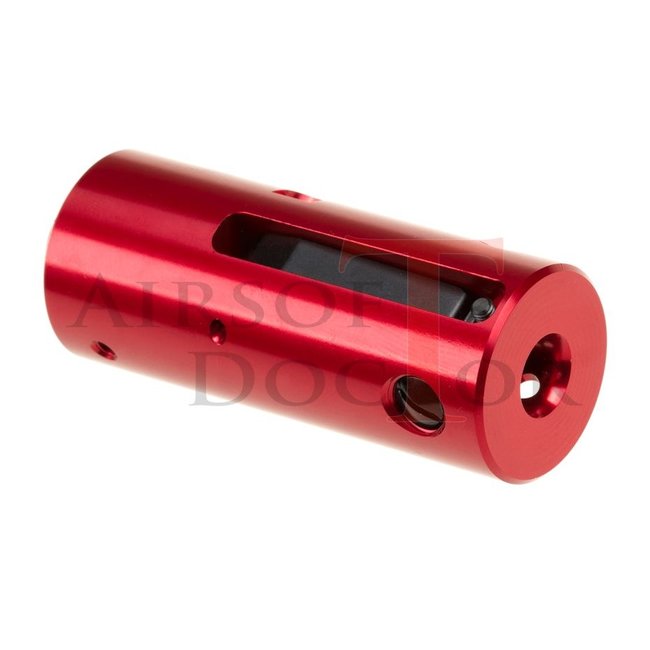 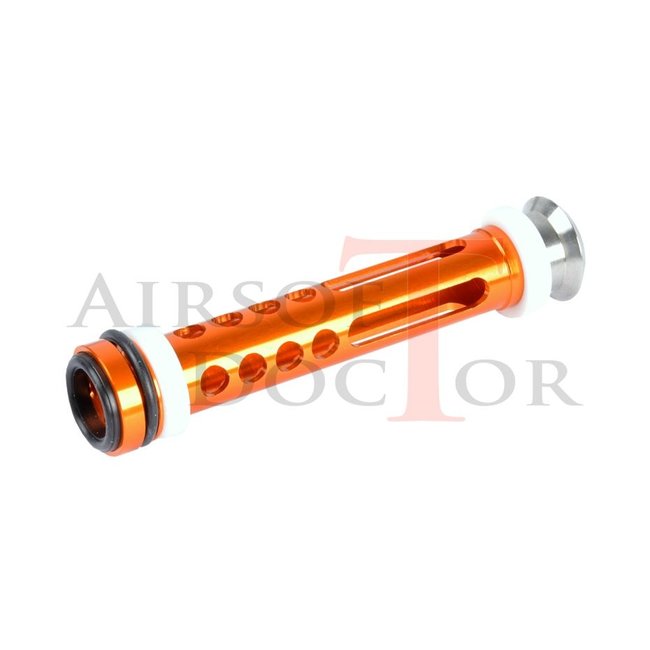 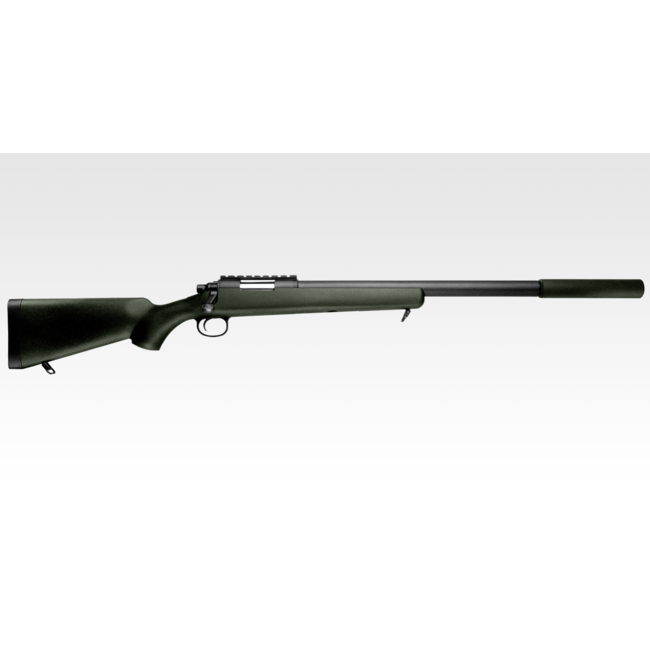