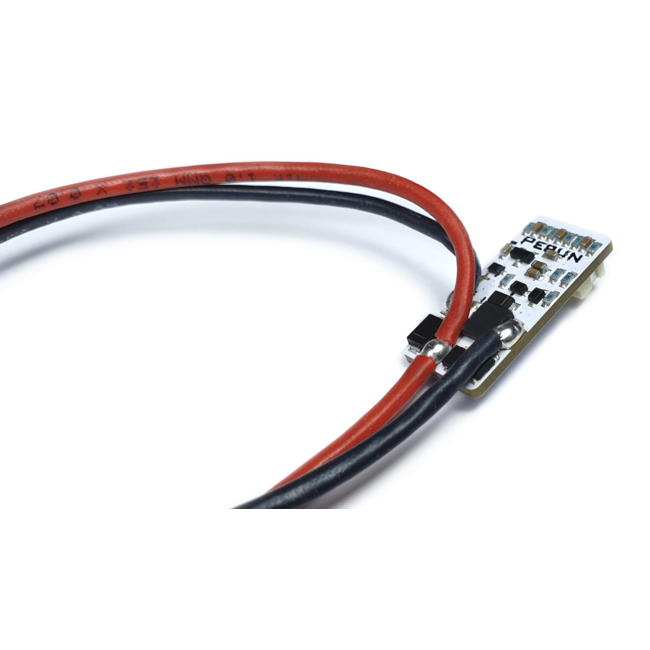 Independently programmed firing modes - Program the firing modes any way you like, setting safe, semi, burst, or auto on both selector positions.

Active brake - Active brake stops the motor after each shot, preventing spring compression or in case of replicas with a high rate of fire, overspin (double shot problem).

Precocking - Fast trigger response can be a matter of victory or defeat, especially in CQB situations. With precocking enabled, the piston will remain in the rear position after each shot with the spring already compressed, ensuring that the next shot will be fired immediately after you pull the trigger. To release the spring after using precocking, pull the trigger and hold it for 2 seconds, after which a second shot will be fired, this time with no precocking and fully braked.

Binary trigger - Allows for easy double shots in semi-automatic setting. After enabling this mode, if semi-automatic fire is set, shots will be fired not only when the trigger is pulled, but also when it is released.

Rate of fire reduction - Reduce the rate of fire in automatic or burst fire to save ammo or make the replica shoot in a more realistic fashion.

DMR mode - Introduces intervals between semiautomatic shots to comply with DMR rules on some fields.

Low battery voltage alarm - Dedicated for Li-Po and Li-Ion batteries. When the battery voltage fall to a dangerously low level, the user will be notified by short sound signals that are repeated every minute. This may also be freely switched on and off.

Diagnostic system - Constantly monitors the replica and the mosfet itself. In case of any problems, immediately lets you know what it might be, making troubleshooting much easier.

Electronic fuse - Will save your replica and battery in case of a major malfunction. It will automatically disconnect the battery if a short circuit or blocked motor is detected.

Programming of all the settings is done solely by using quick and easily memorable sequences of fire selector switching and trigger pulls supported by sound signals and multicolor LED diode. That allows changing the settings at any moment, in a matter of seconds, even under enemy fire. All settings are set independently for each selector position, so you can program the mosfet exactly the way you want, for example, semi on semi and binary trigger on auto.

ETU++ works without problems with any battery from 7V to 17V. It can also be used with most extreme setups, without any limitations as to the spring rating. The maximum rate of fire is 50 RPS. 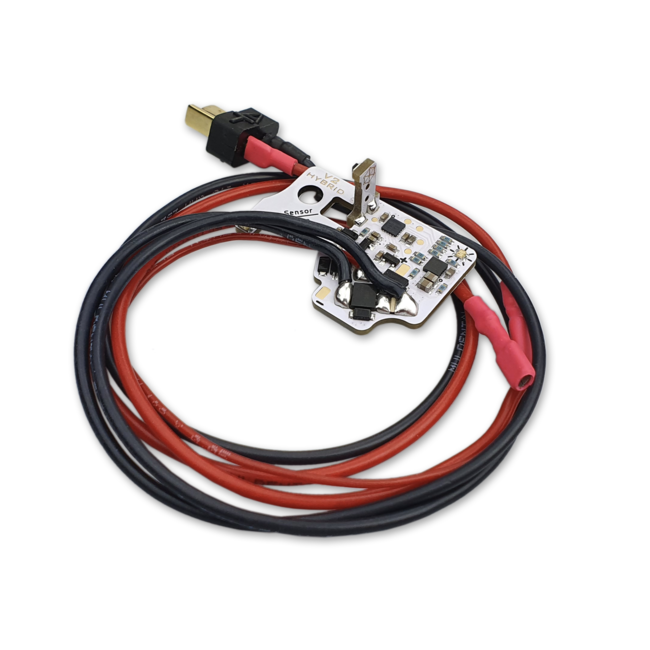 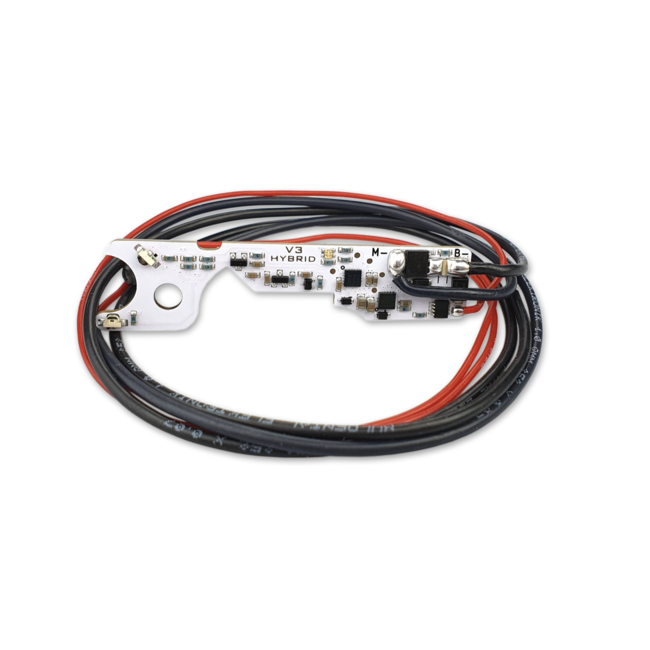 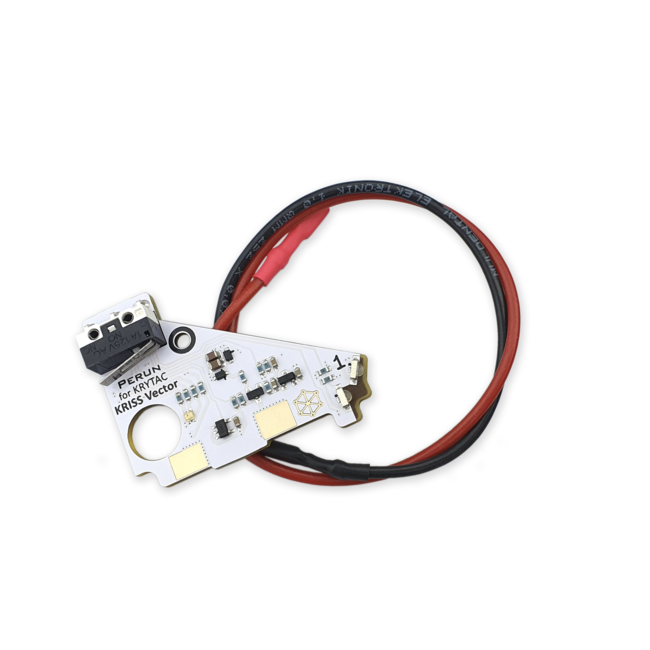