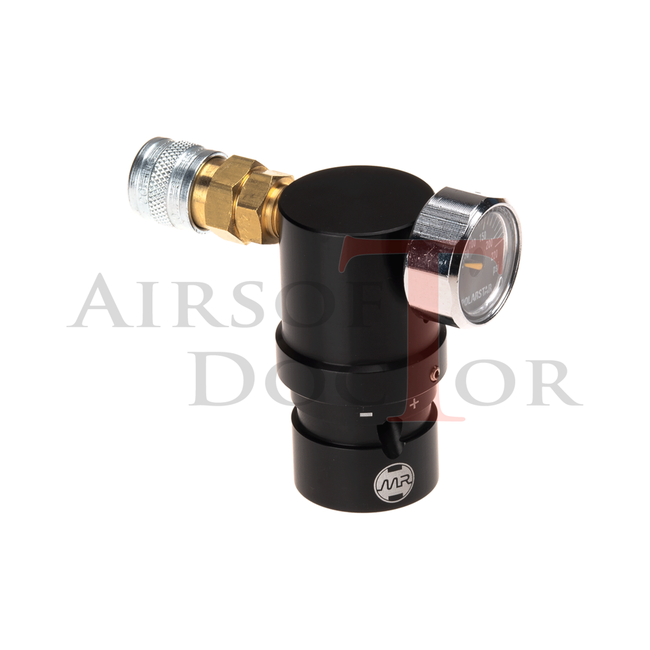 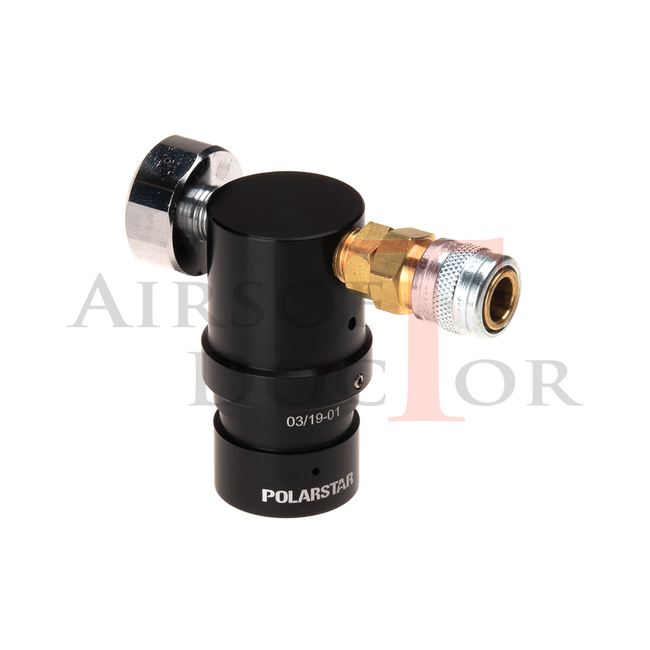 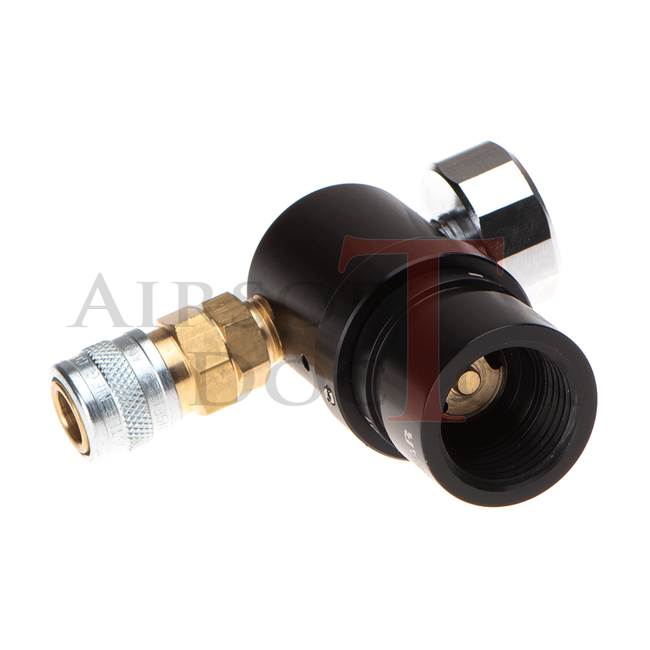 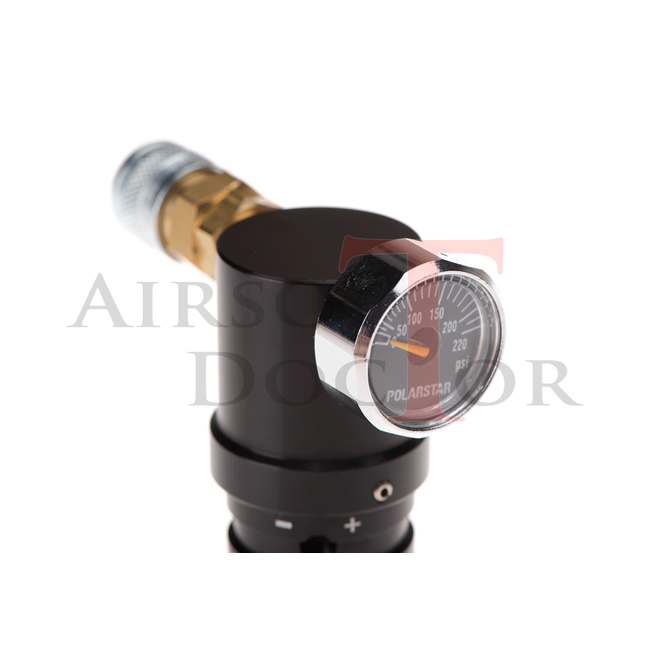 When the original Micro Regulator‚ came out it was an instant hit since it was ultra compact yet offered the performance of regulators twice its size. With the introduction of the second generation of this regulator, we've simplified manufacturing and ease of maintenance while retaining its compact footprint. With the regulator body coming it at just 0.006" taller than the original, the Micro Reg‚ GEN2 stands a hair over 2.25" tall which makes the entire regulator more compact than a traditional UFA. Thanks to this streamline, low-profile design it allows tanks to fit more easily into compact packs popular with minimalist loadouts. This is all done without sacrificing performance as well since this tiny regulator has a lightning fast recharge rate that is on par with its larger brother the MRS‚

The Micro Reg‚ GEN2 now shares the exact same internal components as the UGS‚and CGS‚and only has a total of two o-rings in its entire assembly which further promote reliability. Additionally, the GEN2 now has a two piece body similar to the large MRS‚making it much easier to maintain. 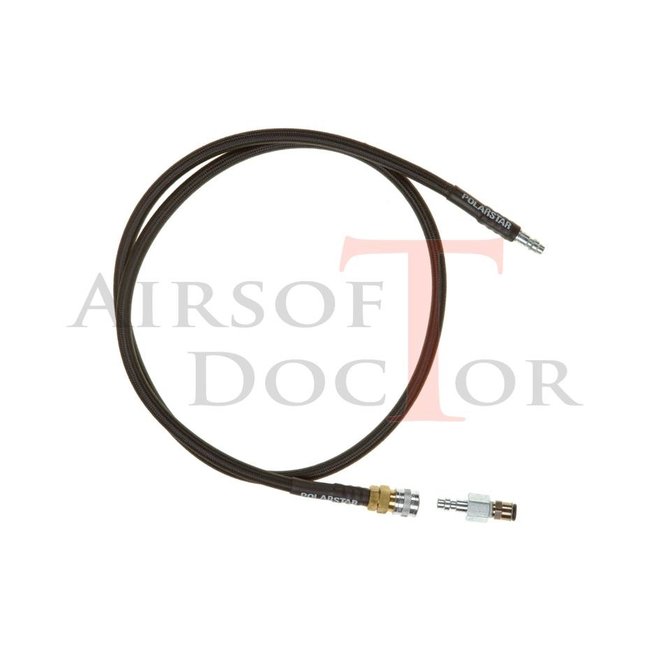 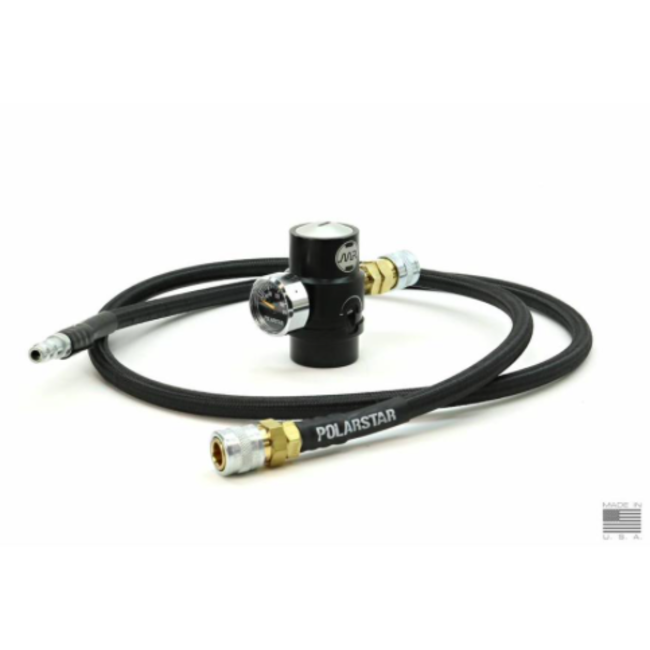